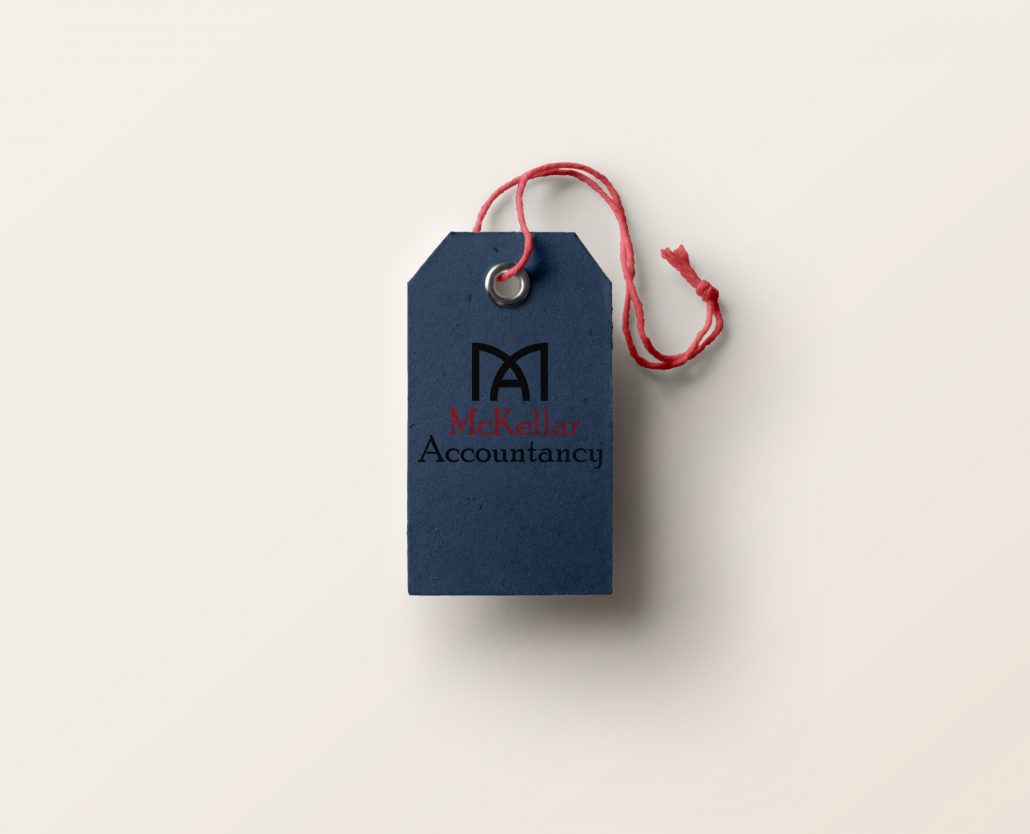 In this month’s eNews we report on changes to the VAT Flat Rate Scheme which take effect from the start of April. We also consider minimum wage rises, gender pay gap reporting and the roll out of tax free childcare. We also report on three pertinent Budget announcements including the Class 4 NICs u-turn, changes to Making Tax Digital and the reduction in the Dividend Allowance.

Please do get in touch if you would like any further guidance on any of the areas covered.

Changes are being made to the Flat Rate Scheme (FRS) which take effect from 1 April 2017. These changes may mean that the FRS is less attractive to some businesses and this may result in these businesses deciding to no longer operate under the FRS. In some cases where a trader has voluntarily registered for VAT it may be appropriate to deregister from VAT.

A new higher 16.5% rate will apply from 1 April 2017 for businesses with limited costs, such as many labour-only businesses, using the Flat Rate Scheme. Businesses using the FRS, or considering joining the scheme, will need to decide if they are a ‘limited cost trader’.

A limited cost trader will be defined as one whose VAT inclusive expenditure on goods is either:

Examples of qualifying ‘relevant goods’ include stationery (and other office supplies), gas, electricity and cleaning products, but only where these are used exclusively for the business.

Businesses using the FRS will need to ensure that, for each VAT return period, they use the appropriate flat rate percentage, so the check to see whether a business is a limited cost trader will have to be carried out for each VAT return.

The government has introduced new requirements for all private and voluntary sector employers of over 250 people relating to equal pay reporting from April 2017.

The Equality Act 2010 (Gender Pay Gap Information) Regulations 2017 (SI 2017/172) mean that large employers must calculate and publish the difference in mean and median pay and bonuses between the men and women they employ. In addition, information must be given about the proportion of men and women receiving a bonus payment and the proportions of men and women in each quartile of their pay distribution.

Key stages for this are:

Organisations might choose to add some narrative with the results, but this is not part of the requirement.

Employers need to ensure they are paying their employees at least the appropriate National Minimum Wage (NMW) or National Living Wage (NLW) rate. The rates increase from 1 April 2017.

Going forward the NMW and NLW rates will be reviewed annually in April.

What are the penalties for non-compliance?

The penalties imposed on employers that are in breach of the minimum wage legislation are 200% of arrears owed to workers. The maximum penalty is £20,000 per worker. The penalty is reduced by 50% if the unpaid wages and the penalty are paid within 14 days. HMRC also name and shame employers who are penalised.

Tax-Free Childcare to be rolled out from 28 April 2017

Tax-Free Childcare, the new government scheme to help working parents with the cost of childcare, will be launched from 28 April 2017.

To qualify for Tax-Free Childcare all parents in the household must generally meet a minimum income level, based on working 16 hours a week (on average £120 a week) and each earn less than £100,000 a year.

For those employers who currently offer Employer Supported Childcare, usually in the form of childcare vouchers, these schemes can remain open to new entrants until April 2018. Existing members will have the option to remain in their existing scheme or change over to Tax-Free childcare as their child becomes eligible

A calculator is available on GOV.UK so that parents can check their eligibility for the new scheme and other government provided childcare available.

One of the significant announcements Chancellor Philip Hammond made on Budget Day was the proposed increases to the main rate of Class 4 National Insurance Contributions (NICs) paid by self-employed individuals from 9% to 10% from April 2018 with a further increase planned from 10% to 11% from April 2019.

The Chancellor subsequently announced that the government will not now proceed with the proposed increase in Class 4 NICs rates . Self-employed individuals currently pay Class 2 and Class 4 NICs. Class 2 NICs are to be abolished from April 2018.

Extensive changes to how taxpayers record and report income to HMRC are being introduced under a project entitled Making Tax Digital for Business (MTDfB) .

MTDfB is to be introduced in stages and the government has confirmed in the Budget the deferral of some of the obligations for one year. The result of this announcement is that unincorporated businesses and unincorporated landlords with annual turnover:

Companies (and partnerships with a turnover above £10 million) will not come within MTDfB until April 2020.

The government has decided how the general principles of MTDfB will operate. Draft legislation has been issued on some aspects and more is contained in Finance Bill 2017.

Under MTDfB, businesses, self-employed people and landlords will be required to:

DTAs are like online bank accounts – secure areas where a business can see all of its tax details in one place and interact with HMRC digitally.

Businesses, self-employed people and landlords with turnovers under £10,000 are exempt from these requirements.

Reduction in the Dividend Allowance

Dividends received by an individual are subject to special tax rates. The first £5,000 of dividends are charged to tax at 0% (the Dividend Allowance). Dividends received above the allowance are taxed at the following rates:

Dividends within the allowance still count towards an individual’s basic or higher rate band and so may affect the rate of tax paid on dividends above the £5,000 allowance.

To determine which tax band dividends fall into, dividends are treated as the last type of income to be taxed.