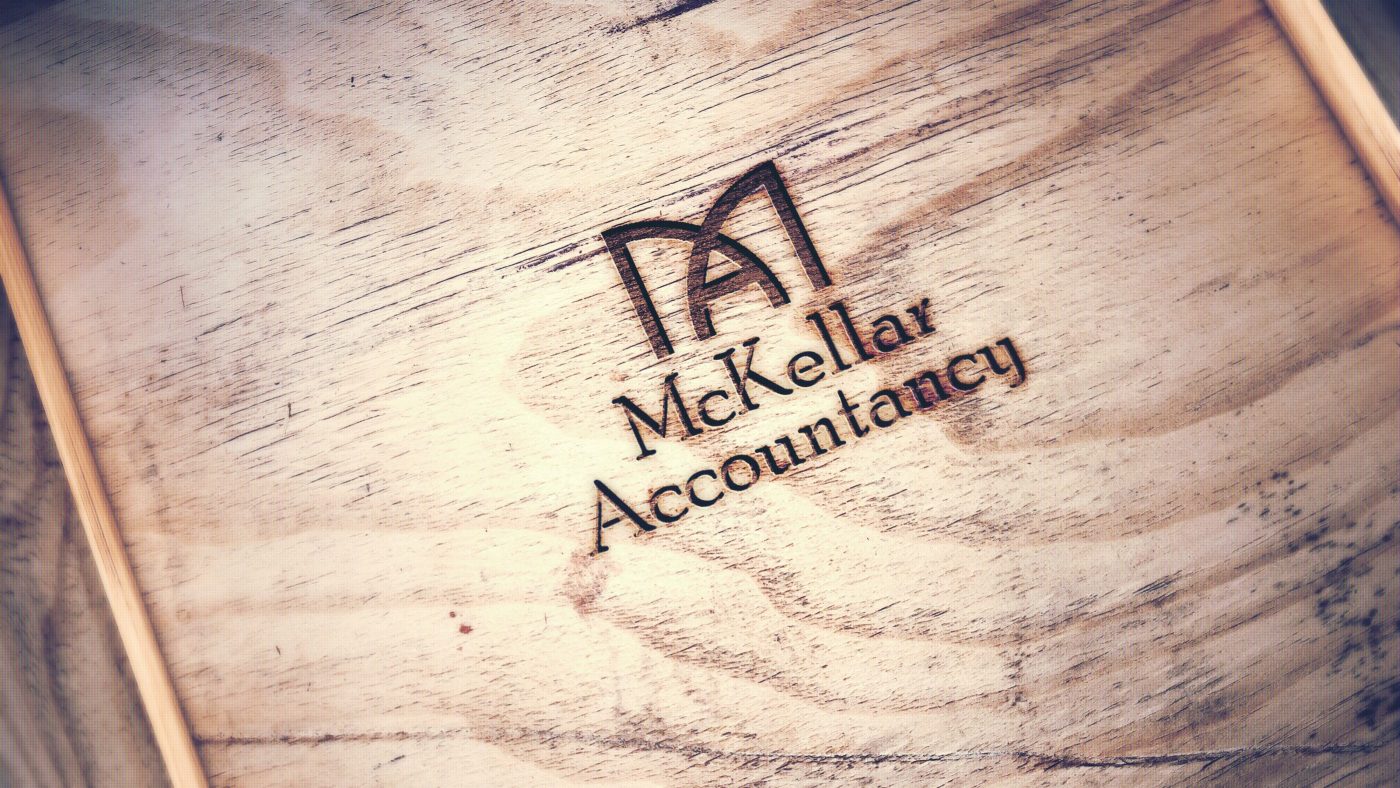 In this month’s Enews we consider a number of issues including increases in the minimum wage rates, the independent review of the Disguised Remuneration Loan Charge and the Chancellor’s commitment to review IR35. We also update you on retiring clinicians pensions, Structures and Buildings Allowance, a call for a review of the High Income Child Benefit Charge and a reminder that the self assessment deadline is approaching.

With the latest on deliberate tax defaulters and publication of the Welsh Draft Budget there are lots of issues to update you on.

The government has announced a 6.2% increase in the National Living Wage (NLW), which applies to workers aged 25 and over. From 1 April 2020 the NLW will rise from the current rate of £8.21 to £8.72 an hour, in the largest raise since it was introduced two decades ago.

The government has confirmed that the new rate will start on 1 April 2020 and will result in an increase of £930 annually for 2.8 million full-time workers earning the NLW.

Workers aged under 25 earning the National Minimum Wage (NMW) will also see increases of between 4.6% and 6.5%, depending on their age.

‘The NLW has been an ambitious long-term intervention in the labour market. The rate has increased faster than inflation, faster than average earnings and faster than most international comparators.

‘This has raised pay for millions without costing jobs, although employers have had to make a variety of other adjustments to deal with the increases.’

The government has announced it will make a number of changes to the loan charge rules, in response to Sir Amyas Morse’s independent review of the loan charge policy and its implementation.

The government has announced the following key changes to the loan charge:

Chancellor commits to review of IR35

The Chancellor of the Exchequer, Sajid Javid has announced that the major review of all aspects of self-employment, promised in the Conservatives’ manifesto, will include the proposed extension of the Off-Payroll working rules to the private sector from April 2020.

Speaking on Radio 4’s Money Box Election Special, Sajid Javid said that, as part of the review, he wanted in particular to look again at the proposed changes to the IR35 rules. He said:

‘I value the work of consultants and I want to make sure that the proposed changes are right to take forward.’

The Secretary of State has confirmed that the commitments being entered into, to make payments to clinicians affected by annual allowance pension tax, will be honoured when clinicians retire.

In a written statement Matt Hancock, Secretary of State for Health and Social Care stated:

‘I have agreed to support this proposal from NHS England and NHS Improvement for reasons of urgent operational necessity….

‘The scheme involves employers making binding contractual commitments to be given to every affected NHS clinician so as to ensure that this commitment is honoured. Full details of the terms of the payment arrangements are set out in letters that are being sent to each affected clinician by their employer including the terms and conditions of the offer.

‘Clinicians are therefore now immediately able to take on additional shifts or sessions without worrying about an annual allowance charge on their pensions.’

Guidance on Structures and Buildings Allowance

The latest HMRC Agent Update includes guidance on the Structures and Buildings Allowance (SBA). This capital allowance is designed to provide tax relief for businesses and to support investment in constructing new structures and buildings and improving existing ones.

The SBA is available at a flat rate of 2% a year, for up to 50 years, on the eligible costs of building, converting or renovating non-residential structures or buildings that have been brought into qualifying use. Certain costs are specifically excluded such as those costs that qualify for plant and machinery allowances, planning permission, landscaping, cost of land and integral features and fixtures.

The Agent Update confirms claims for the allowance must be made on a tax return. However for tax returns up to April 2020 there is no specific box for SBA claims. HMRC advise affected taxpayers to follow the guidance contained in the notes to the returns.

The Low Incomes Tax Reform Group (LITRG) is calling on the government to address issues with the High Income Child Benefit Charge (HICBC).

The HICBC is designed to claw back child benefit where the claimant or their partner earns in excess of £50,000. According to LITRG some households think making a child benefit claim is not worthwhile if it will be clawed back in full via the tax charge, with the added administrative burden of needing to complete a tax return. LITRG warns that this trend will have unforeseen consequences for the lower-earning partner and for the child.

LITRG is calling for the Government to reconsider the £50,000 threshold at which the HICBC  starts to apply, if it is retained in its current form.

‘Despite its name, the high income child benefit charge can have consequences for the lower earner in a couple even though the liability to the tax charge falls to the higher earner. This is because where the tax charge applies a household may decide, quite understandably, not to claim child benefit at all. But this means that the lower earning individual may miss out on National Insurance credits, due for the first 12 years, which help to build entitlement towards a state pension.

‘The Government’s solution is to allow couples to claim child benefit regardless and, if they wish to avoid the charge, they can choose not to receive payments – but this is not widely known and to many, claiming and receiving a benefit are the same thing.

‘This is a problem which is affecting an increasing number of families because the £50,000 threshold has remained static since the charge was introduced in 2013. At that time, the HICBC was intended to affect only the top 10 percent of earners, but each year the proportion of those affected increases as wages rise. LITRG recommends that the next Government considers uprating the £50,000 threshold, just like some other tax thresholds and allowances, to minimise the adverse consequences for those families it affects and ensure the policy works in the way originally intended.’

Please contact us for help and advice on HICBC.

The deadline for submitting your 2018/19 self assessment return is 31 January 2020. The deadline applies to taxpayers who need to complete a tax return and make direct payments to HMRC in respect of their income tax, Classes 2 and 4 National Insurance Contributions (NIC), capital gains tax and High Income Child Benefit Charge liabilities.

There is a penalty of £100 if a taxpayer’s return is not submitted on time, even if there is no tax due or the return shows that they are due a tax refund.

The balance of any outstanding income tax, Classes 2 and 4 NIC, capital gains tax and High Income Child Benefit Charge for the year ended 5th April 2019 is also due for payment by 31 January 2020. Where the payment is made late interest will be charged.

The first payment on account for 2019/20 in respect of income tax and any Class 4 NIC or High Income Child Benefit Charge is also due for payment by 31st January 2020.

HMRC revealed that more than 3000 taxpayers filed their return on Christmas Day. If you would like help with your return or agreeing your tax liability, please contact us.

HMRC publishes details of deliberate tax defaulters, those people who have received penalties either for:

The Welsh government has published its Draft Budget, setting out revenue raising and capital spending plans for 2020/21.

The Draft Budget confirms no changes are proposed to Welsh income tax rates, or Land Transaction Tax rates and bands. The Draft Welsh spending plans for the longer term will depend on the next UK Budget and comprehensive spending review scheduled for 2020.